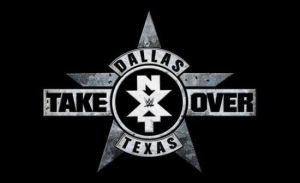 Arnold Furious: We’re in Dallas, Texas for the first of a multitude of WrestleMania weekend goodness. Not only are WWE running WrestleMania, the Hall of Fame, Axxess and this NXT show but EVOLVE are running two shows, ROH are running two shows, there are two supershows, CZW, SHIMMER, Queens of Combat and several other shows on top of that. If you’re in Dallas you have a metric tonne of wrestling to watch this weekend. Hosts are Tom Philips and Corey Graves.

One thought on “NXT TakeOver: Dallas”