Arnold Furious: The Ultimate Warrior had become the WWF’s champion at WrestleMania VI and yet the WWF never seemed sold on his abilities to carry the company forward. This would become an ongoing trend under the Vince McMahon regime. A desire to see fresh faces in the main events and yet a lack of trust in newcomers. With Warrior, the suspicions were probably correct. Warrior wasn’t a great wrestler and very rarely had good matches. He was mostly involved in short squash matches that didn’t expose his shortcomings. The WWF knew one guy who could get a good match out of him though: Rick Rude. The duo had a strong match at SummerSlam the previous year, and, convinced lightning could strike twice, they got a chance to repeat that match with Warrior as WWF champion. Meanwhile, Hulk Hogan had taken a few months off to try and give Warrior more exposure as champion and yet he was in the hottest angle in the WWF because of it. He’d been put out of action by Earthquake and now had a revenge match against him, which received equal billing as the WWF title match. While Warrior was champion, Hogan was still the WWF’s “go to” guy. Incidentally WCW around the same time was on a roll. They’d done great business with Flair vs. Sting on top and had just debuted Vader. Lex Luger was having good matches and their tag division was sensational, with The Steiner Brothers, Doom, Rock N’ Roll Express, Midnight Express and The Southern Boys. No wonder they didn’t mind losing The Road Warriors so much. We’re in Philadelphia, Pennsylvania. Hosts are Vince McMahon and Roddy Piper. An unusual pairing perhaps with Gorilla Monsoon and Jesse Ventura having formed such a strong announce team in the past. Ventura was released around the time of this show after getting into a heated dispute with McMahon over image rights. Piper seemed like a custom made replacement; charismatic wrestler with an insight into the wrestling game. His career was winding down so commentary seemed a good route for him to go. I’m assuming Vince McMahon wanted to get control over Piper by doing commentary with him and trying to steer him in the right direction. 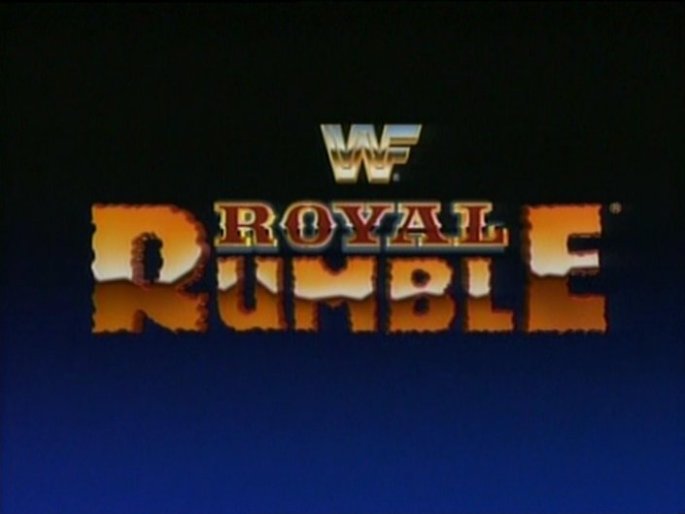 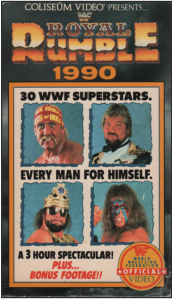 Arnold Furious: There was only one big singles match at RR90 and that was the returning Ronnie Garvin against Greg Valentine in a submission match. The rest of the WWF’s top end talent was loaded into the Royal Rumble to make it the most star studded possible Rumble match. We’re in Orlando, Florida. Hosts are Tony Schiavone and Jesse Ventura. This would be Tony’s second and final WWF PPV as host.